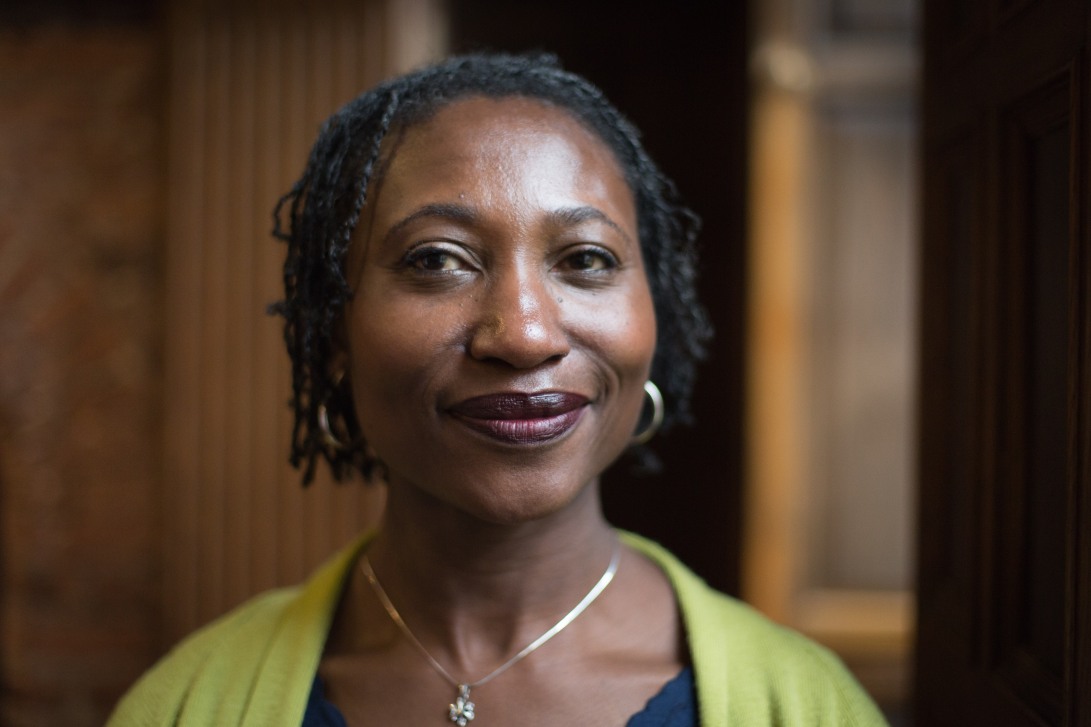 My name is Gifty Burrows I am the founder of The William Wilberforce Monument Fund a campaign that aims to restore the lighting for the Wilberforce monument in readiness for 2017. It also aims to improve the cultural and historical awareness of Wilberforce and the abolitionist legacy in the context of past and modern day slavery. We hope to involve most people in Hull in doing this in celebration of the city’s pride in having such a globally significant son as its own!

My feeling is that both historic and contemporary slavery have similarities in that both are giant elephants in the room, not mentioned in ‘polite society’. We are uncomfortable about acknowledging the cruelties of the past, guarding against blame and we don’t want to admit to the economic benefits in case there’s a call to give something back. However looking back has its own rewards in that it allows a clearer understanding about some of the long held views that shape our thinking within and across communities. Racism isn’t all about slavery, but it has a strong hand to play in it with ideas reinforced through the generations. It means that many continue to judge the calibre of a person on race and colour. There was no miracle even in Wilberforce’s time that said all men were equal, but it became obvious to the majority that humans were not commodities without feelings. This is the same value that should still apply today.

I see Wilberforce as a symbol on a path where he can both see the world he sought to improve through the abolition of the transatlantic slave trade and yet he can see the crucial need to highlight the curse of modern slavery. He is a symbolic reminder that tells us what should already be held as true; no human life is subordinate to another such that someone can be exploited by another for their own gain.

Lighting the monument acknowledges past efforts but it reminds us that the cost to those before us was that requirement to step out of our comfort zone to do something different to the betterment of others. We can all be abolitionists in every small way, we live in a different age where we have more choice as citizens to petition, be responsible consumers and be vigilant in addressing the issue of modern slavery. Light the monument, light the message.